Casa Porta Marina   Your holidays by the sea!

Casa Porta Marina is located in Ventimiglia in the province of Imperia (western Liguria).

There are 3 rooms with private bathroom and shared kitchen.

We are also equipped to accommodate children.

Casa Porta Marina is located 1 km from the center and a few meters from the sea and the beaches that can be easily reached on foot.

Nearby there are bars, restaurants and shops of all kinds.
A huge free parking lot is also a few meters away.

The city of Ventimiglia is well connected and can be reached by public transport such as buses and trains.

It should be noted that the old town of Ventimiglia is the second historical center of Europe.

Three places to visit are located a few kilometers away: the city of Sanremo, the Principality of Monaco
and the famous French Riviera. 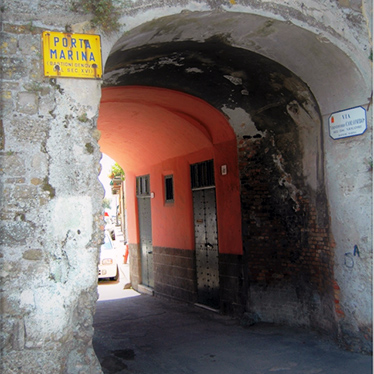 In all likelihood, it was the armed men sent to guard the landing point, connected to the Ligurian Byzantine Limes, who built a first nucleus of bastions to protect the Cavu hill and the Porto Canale behind. At the end of the eighth century, the Counts settled their castle there. In the 10th century, the Free Municipality of Ventimiglia adapted those bastions, which already in 1141 had to be upgraded, with a decisive elevation of Porta Marina. 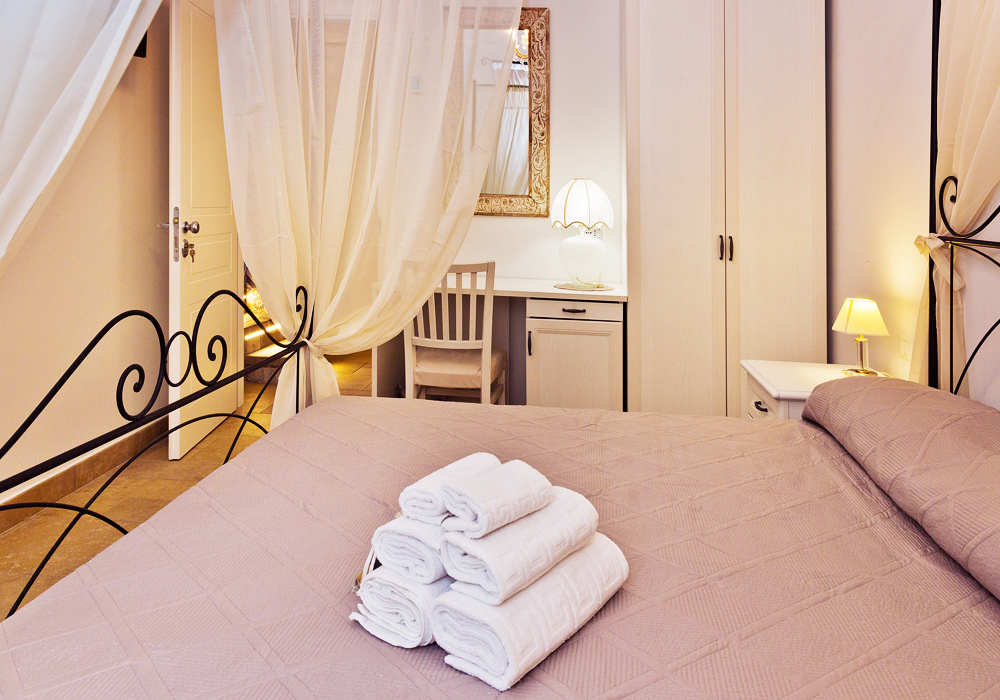 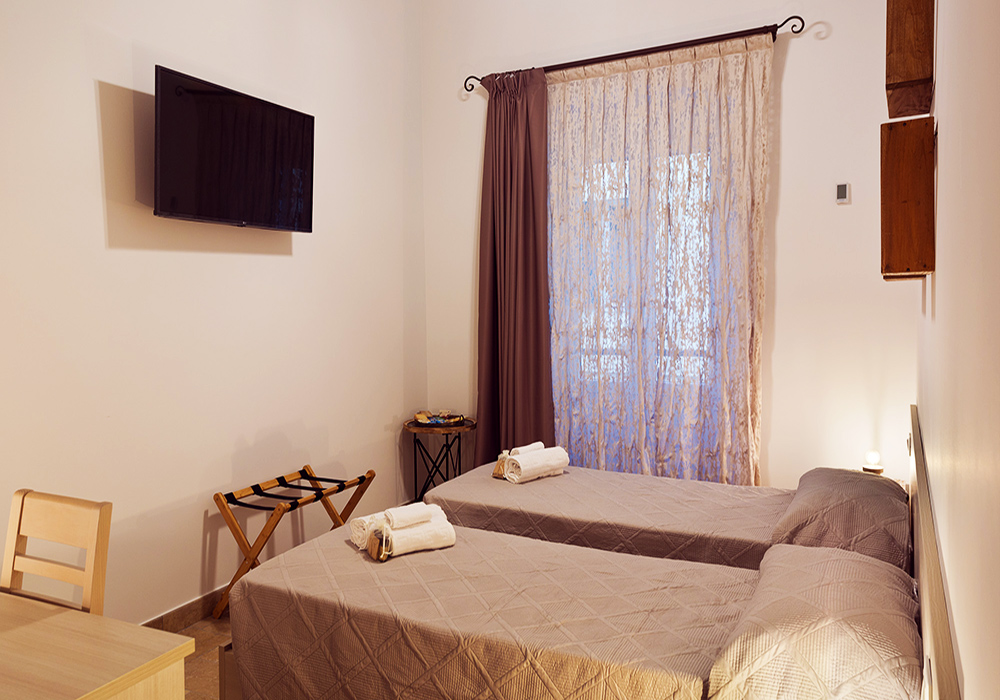 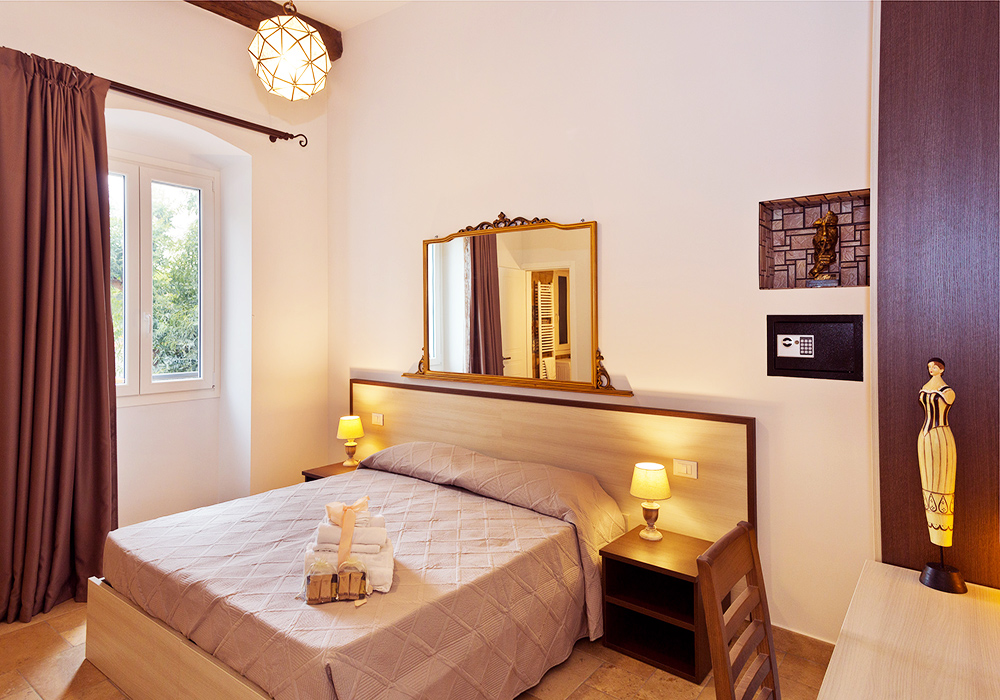 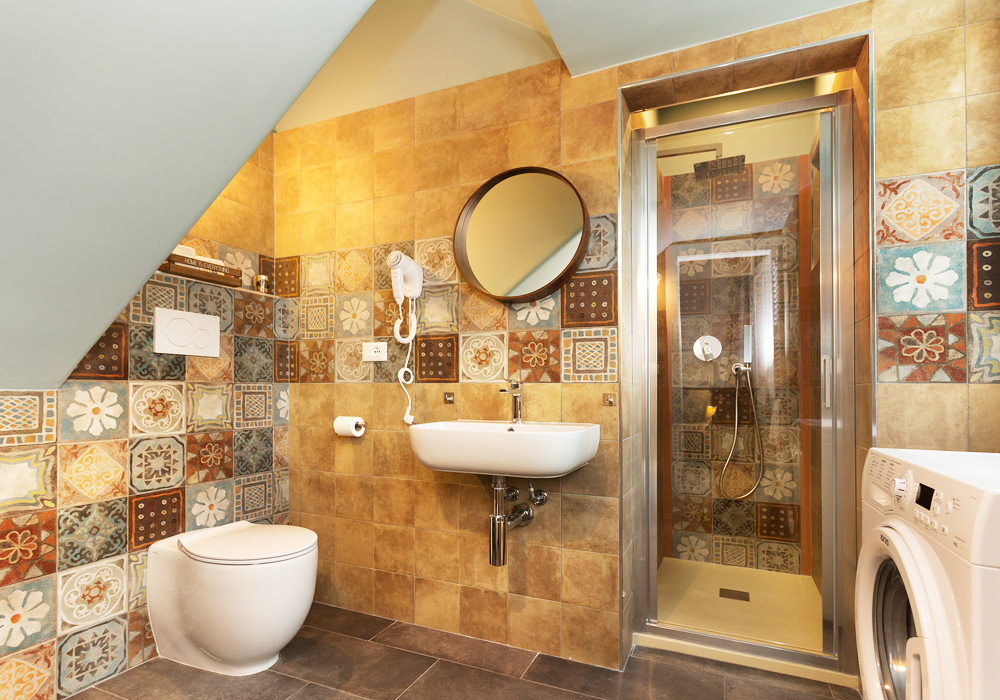 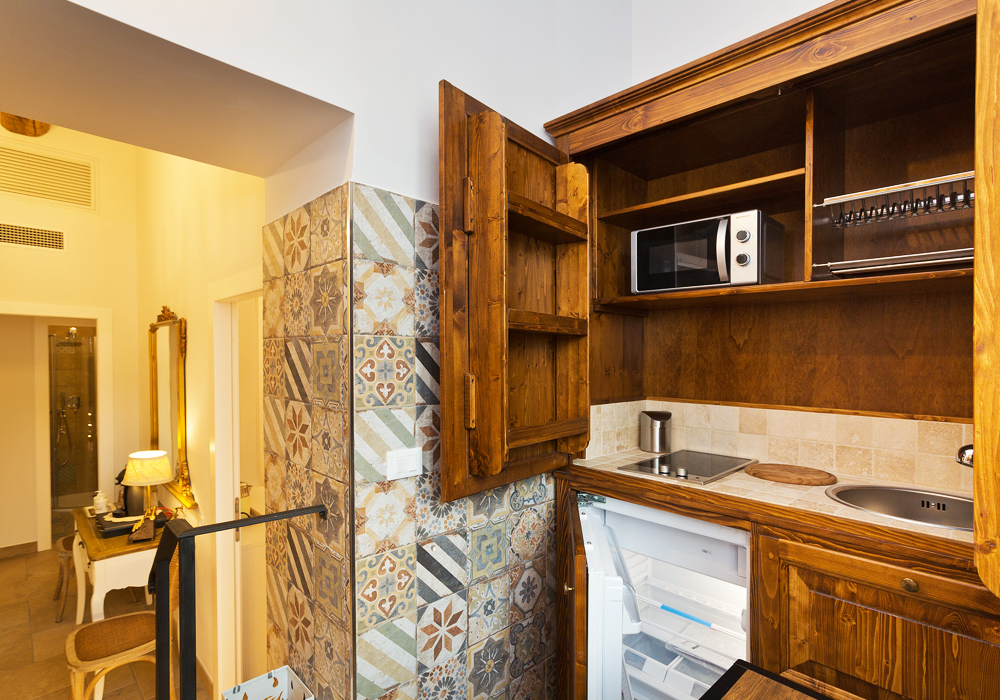 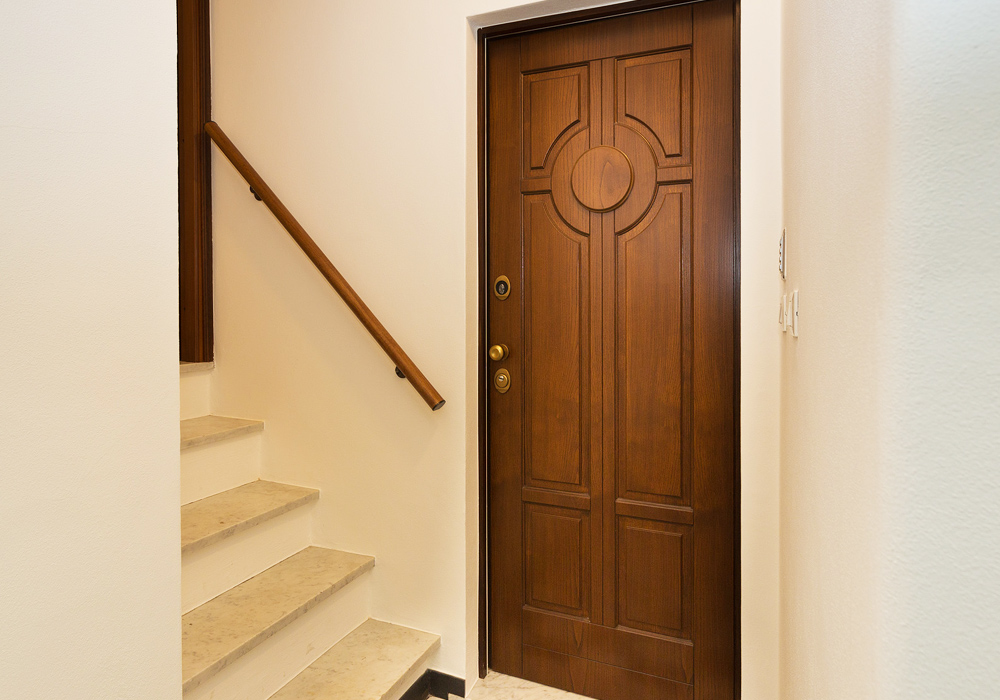 House In The forest With Lovely Views

This house is for 8 ( up to 12 ) stands on the edge of the escarpment , making the windows you can see the beautiful panorama of the lake.

This villa is for 5 people ( up to 8 ) is surrounded by a pine forest, the path that leads to the private places. 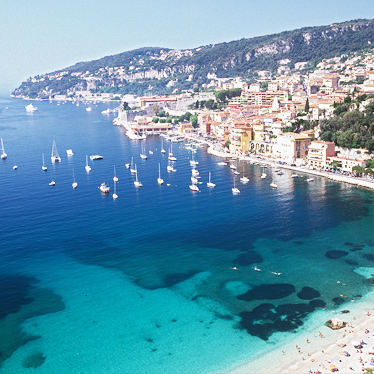 When, in December and January, the snow copiously covers the rest of Europe, here in western Liguria it is still summer ... On the beautiful sandy beaches of Diano Marina, children play barefoot on the sand and it is easy to see even adults walking in the water. And the memory goes back to the early 1900s, when English and Russian nobles, scholars and renowned artists came to winter here, aware of this wonderful climate. In the gardens the mimosa has already bloomed and under the silver olive trees little words and violets peep out. The "Fête du Citron®" (Lemon Festival) in Menton (France - French Riviera), is a unique event in the world that attracts more than 200,000 visitors every year. For more than 15 days, come and enjoy the Golden Fruit Parades or Night Parades ... Not everyone knows it but the Sanremo Carnival, known in Liguria as the Carnival of Flowers, is the second event for which the beautiful Ligurian city is known in Italy, a masked event that manages to attract thousands of tourists every year ... No race or circuit on the Formula 1 calendar is comparable to the excellence, glamor and difficulty of the Monaco Grand Prix. Monte Carlo is the best known circuit for its historic curves.

Do you have any questions? Send us a message!

Would you like more information about Casa Porta Marina?
Do you need to ask us special questions before coming to stay with us?
Fill in and send the form you see below with the requests. Thanks.